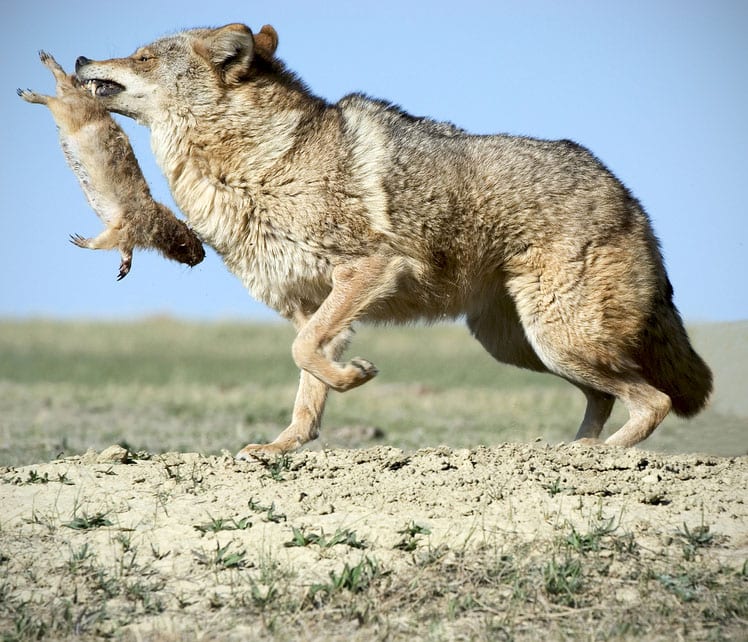 Figure 1 “Photo” Coyote in the wild, photo from outdoorsman-Fotolia.com

Where in the world do you find coyotes:

Coyotes are found in North and Central America ranging from Panama in the south to north throughout the United States and Mexico.

How long do coyotes live:

Coyotes may live 10 years in the wild and 18 years in captivity.

Coyotes hunt in pairs and travel in groups of 6. They reach their full growth in their first year. Coyotes are carnivores with a 90% mammalian diet depending on the seasons. They will attack sheep, goats and young calves. They will bite the throats of sheep and goats below the jaw line and will attack the flanks or hind quarters of calves.

Coyotes are becoming aggressive towards humans:

In 2012, an 8 year old girl and her friend were playing in the yard when a coyote jumped the fence and attacked them. They ran inside the house while the coyote circled around the house in the yard. It finally got tired and ran into the woods. The girls had to take shots just in case the coyote was rabid. They later killed a coyote about 2 blocks down the road from them. It wasn’t rabid.

My experiences with coyotes:
Spring Turkey Season in 2012 in Kentucky, you could hear the coyotes before dawn. I myself have killed over 6 in the past 5 years at the farm where we hunt. I usually don’t kill them unless they interfere with my hunt.

Figure 2 “Photo” John MacCallum took this coyote while hunting turkeys in Kentucky with Dale Kiser. He shot this coyote at 10 feet as it was running in for the kill on what it thought was a hen. Thank you Darrell Tyler and his 3D Hunting Supply, White Oak Acorn Scent for helping fool this coyote.

One day after planting my food plot, I was walking to the truck when my wife asked me what that was standing up on the hill above us. It was a coyote in broad day light, standing and looking at us with no fear. 15 Years ago in Eastern KY, you couldn’t see a coyote since then the population has increased.

The other day, I went to check a trail camera and saw a coyote while walking into my hunting area and no surprise, had pictures of them on my trail camera too.