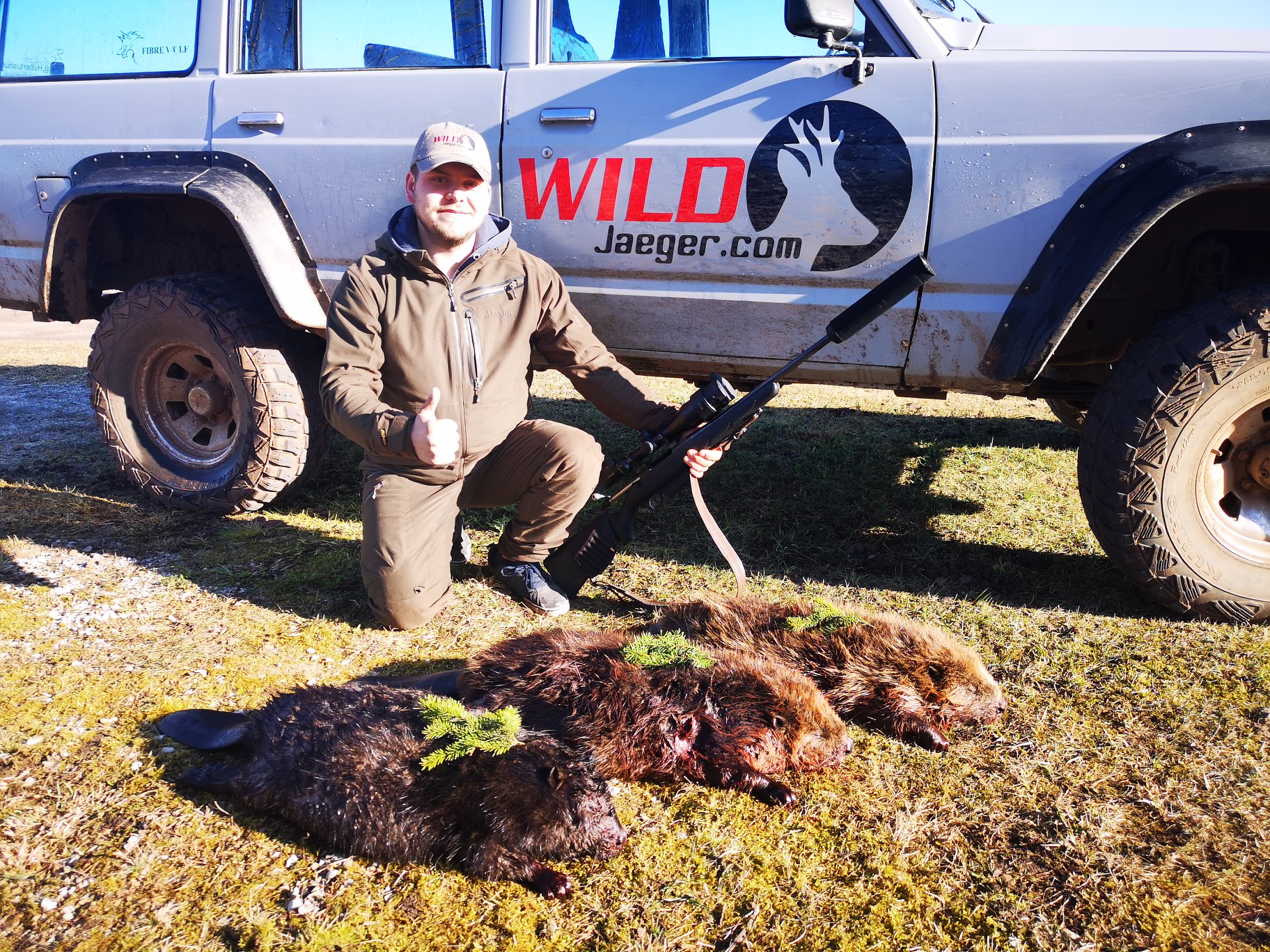 My name is Egert Poll and I am born and raised in Estonia. I started hunting when I was about eight years old and that thanks to my dad who took me hunting with him and taught me everything that he knows. At the moment

I’m 25 years old and my hunting passion is only growing.
In 2004 I joined The Ääsmäe Hunting Club which opened many doors to hunting and also started my big hunting journey. A few years later I also joined The Hubertus Hunting Club. Thanks to being part of the hunting clubs my hunting grounds are 28,000 hectares big, which contains versatile landscapes and many different species.

I started animal calling about six years ago when I shot my first moose thanks to calling. At that moment I totally fell in love with calling hunt and I still study and try out new calling methods. For now, I have shot about 40 moose only with calling. My first fox calling whistle came when I was 22 years old and after trying it out, calling hunt for foxes became my favorite.

There is nothing more exciting and makes your heart pound than seeing the animal answer your calling. Only thanks to calling I have shot over twenty foxes. A year later I got my first roe deer whistle and in a few years, I have shot over ten roe deers just by calling. In 2017 I called out my first wolf and this was a breaking point in my life. I was alone sitting on a stand in the moonlight and started calling, it did not take long when seven wolves answered, the adrenaline just started going through my body when one stepped out and I let the bullet do the job. Calling hunt truly is insane.

I have been with Jaeger for my friends and other hunters, where I have called for the animals like wolves, roe deer, and so on. But it is not just calling that is important, I also need to know where animals move, where are their nesting places and when is the right time to start calling.

In years I have learned a lot throw my experiences and educating myself so that I could be better in calling hunt, but there is also still so much to learn.
I have been using FOXPRO calling whistles for a year now and they are the best for calling hunt. They work insanely well and made by predator hunters to predator hunters.

I am still young and I have been hunting for so long now, but there are also so many years ahead of me and I just can’t wait to see what is still yet to come.

Veteran of the United States Army, Website Designer and Consultant, and SaaS Provider.