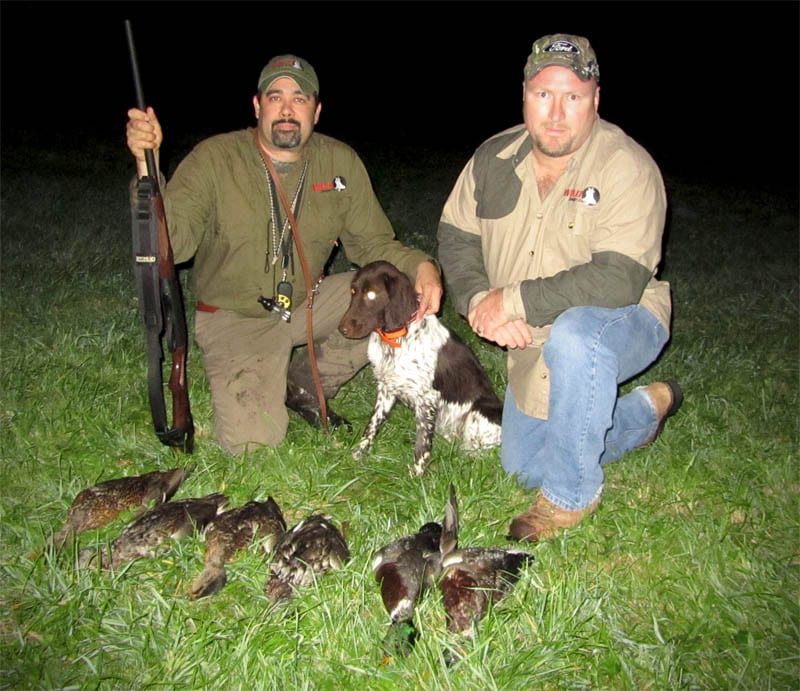 The breeding plumage of the drake is gray with a brown breast, brownish black back and upper and lower tail coverts. The head is a metallic green with a white collar below the green-yellow beaks. At the rear edge of the wing there is a metallic blue, white, fringed belt, the “mirror”. The tail tips are rolled up, they are also called drake curls.

In the period from July to August, the male carries its simplicity dress and looks confusingly similar to the female. Only the beak coloration of the male is still distinctly yellow, while the beak of the female is dark gray to brown.

The female coloring is not as gorgeous and has a mottled gray-brown camouflaged. The only distinctive feature is the wing mirror, which corresponds to the male.

Wingspan of up to 95 centimeters

Maximum speed of 110 kilometers per hour

At the beginning and during the breeding period, Mallards feed almost exclusively on plant foods. First, seeds and overwintering green plants, and later the fresh green border is preferred. At the time when the chicks hatch, they find not only an abundance of plant foods, but also plenty of animal food in the form of insects and their larvae. In early May in Germany, the chicks are not specialized to a particular food and place. For adequate nutritional opportunities, the young increasingly look for guidance from ducks in the fields for food. They particularly enjoy eating the still immature grains of cereal. In the fall, ducks feed on acorns and other nuts, so it is hardly surprising that they are found in the woods.

Mallards are widespread throughout the northern hemisphere. They reside in areas close to water in rich habitats such as forests and meadow ditches that carry a water source.

In Germany, Mallards are mostly a state bird. They have an attraction for searching around only to find better food throughout Germany.

The natural enemies of Mallards are foxes, raccoons and birds of prey, carrion crow, magpie, jay, brown rats and martens who mainly target the duck eggs. Because the ducks are common during the breeding season, the predators are found in many stocks more than the duck drake.

In the fall, Mallard pairing takes place shortly after the drake’s breeding plumage is created in the early autumn. This contributes to the formation of groups of matching animals in order to facilitate the pairing. After the initial pairing and breeding takes place, several drake Mallard ducks breed in loose for the first time. Exiled drakes can be observed looking for females that haven’t paired up. The annual dating (Reihzeit) takes place in January to early February. Reihzeit takes place when several drakes classified behind the few females in the courtship. Also very common in Mallards are several males following a single female.

The nesting site is chosen by the couple together, which can be connected to a river bank, but can also be located up to two or three kilometers from the water. A Mallards choice of nest site is extremely versatile. They can also be found in the nests of other birds such as crows or by gripping the floor of the stock or tree stump, hence the name Mallard.

The females breed once a year, a clutch of 7-16 eggs from 25 to 28 days, taking place every day in March. The duck covers the eggs in the nest for short-term leave. The nest remains open for predators to rob the first four clutches of eggs. Those left behind undisturbed, shall be submitted by the duck further into this nest. Ducks are precocial, meaning they are already highly developed as a hatching, after six to twelve hours to leave the nest and can swim from the start.

Mallards can be seen hunting individually or in hunting communities on flowing waters, in the morning and evening. It is useful for the hunter to have good camouflage, a dog and a route to the water to achieve a successful hunt.

Figure 3 “Photo” Mathew Cervantes and his brother in law out harvesting a few Mallards in Germany, 2011.

Note the hunting seasons in each country!