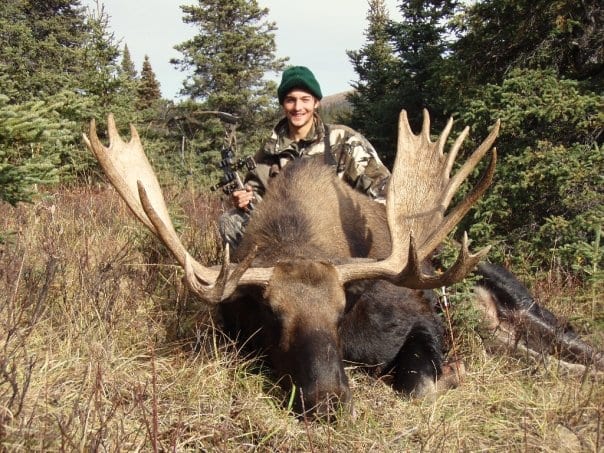 Notes: A moose’s territory will be located around an area it finds enough nutrition. Typically between 5 – 25 miles. Moose in northern climates, with less food, will have a larger territory up to or in excess of 150 miles.

Method: Preferred method is spot and stalk since Moose are sedentary and slow moving.