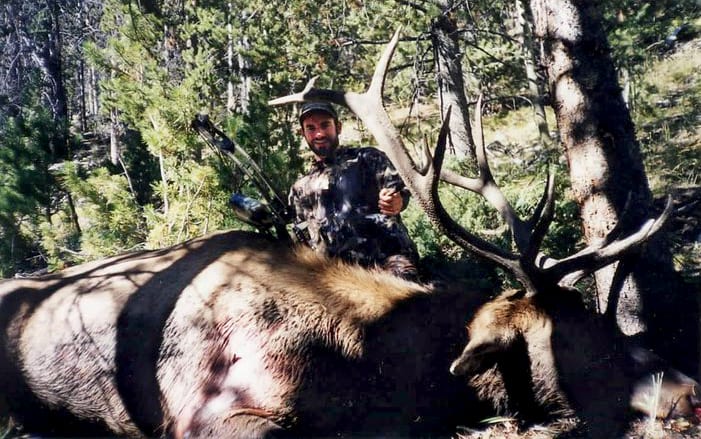 Figure 1 “Photo” An Elk in WILD. The Elk is one of the largest deer species in the world. Native to North America and Eastern Asia.

Adult males are called Bulls and adult females are called Cows. An Elk Cow’s average weight is approximately 500 pounds. A Bull Elk will average around 700 pounds. Rosevelt Elk which are the largest subspecies of North American Elk are estimated to weigh up to 1,300 pounds. Climate is an important factor in size. Elk that reside in colder climates tend to have larger body mass on average. Calves are born with spots which disappear by the end of their first summer.

Elk tend to gather in herds. The majority of the year, elk will tend to stay in single-sex groups. During the breeding period mature bulls will compete for the attention of cows. Competition will initially be loud. Bulls will bellow and then size each other up based on their body mass and antler size. If neither bull backs down, an ensuing fight will occur. Bulls will lock antlers repeatedly, driving into each other attempting to push the other bull back and over on his side, until one bull backs down or flees the area.

Dominant bulls will follow groups of cows during the breeding period referred to as “The Rut” from August until early winter. This group of cows are referred to as his harem. Since cows have a short estrus cycle of a day or two, and may require multiple attempts, it is important for the bull to be in close proximity to the cows at all times to take advantage of this. During this period the bull will defend his harem from predators and competing bulls.

A Bull’s presence in an area is most easily identified out of season by the presence of his shed antlers, known as “sheds”. Elk antlers are regrown annually. Antlers will vary in size due to genetics, nutrition, and age of the animal. Antler size is the sign of a trophy bull elk and are prized possessions of hunters. Antler size has a few classifications: Royal elk 6×6 (12 points), Imperial Elk 7×7 (14 points) and Monarch elk 8×8 (16 points). Bulls also have a loud distinctive vocalization known as bugling. This is one of the most well known sounds in nature and can be heard for miles with the right terrain and weather conditions.

Nature Status: Elk are not endangered. Populations are managed to ensure healthy herds. Elk have been reintroduced into the eastern United States and Canada where the Eastern Elk previously lived. Kentucky, North Carolina, Tennessee, Pennsylvania, Michigan, Missouri, Wisconsin and Ontario (Canada) have seen the reintroduction of the elk. Since the reintroduction into these areas, Elk have migrated into Virginia and West Virginia. Elk have also been introduced into some non-native countries such as New Zealand, Australia, Argentina, Chile and Ireland. They are now considered in some of these countries (New Zealand, Chile and Argentina) as an invasive species due to the long term negative impacts they will have on other native animal and plant species.

Natural Predators: Natural predators of adult Elk include wolves, cougars, and bears. Elk calves can also be preyed upon by coyote
packs which have the ability to take down a winter-weakened adult also.

Life Span: The average life span of an elk is between 10-13 years in the wild. Elk have been able to live 20 or more years in captivity.

Habitat: Elk migrate into higher elevations in the spring. Come winter they will seek lower elevations. During the winter months Elk will seek sheltered valleys with wooded areas to protect them from the wind and provide browsing vegetation (known by hunters as “browse”).

Hunting: Early evening /morning hours tend to be the most productive in areas known for Elk to feed. During the daytime elk tend to seek sheltered areas to rest and digest between feedings. During the rut, elk are responsive to bugling and cow calls.

*Disclaimer: Please contact the local game management office for exact details and regulations pertaining to the area you are hunting for seasons and specific hunting regulations.

Figure 2 “Photo” Dason Lasater with an Elk that he harvested in Idaho.

Notes: Breeding, commonly referred to a s ”The Rut”, may occur from August into early winter. Dominant Bulls will follow and defend groups of cows during this period.

Method: Preferred method is spot and stalk since Elk have a tendency to not move a lot during midday hours. Use of bugle or cow calls is also suggested.